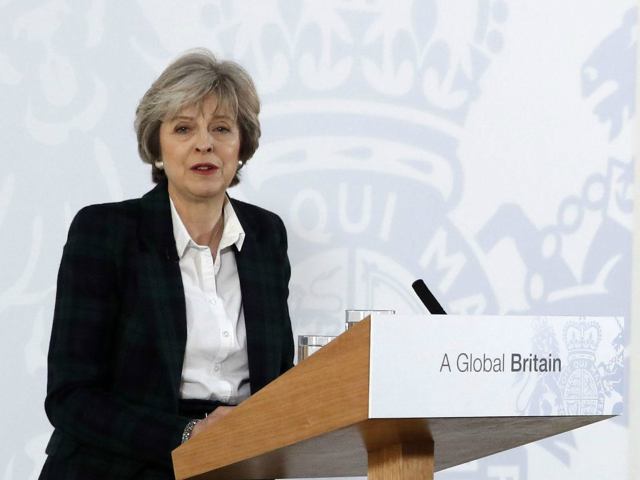 Today’s Brexit announcement by British Prime Minister Theresa May sets a clear direction for the UK’s departure from the EU. But what does it mean to businesses when dealing with government online? And as a result what is the impact on government departments and agencies managing their services for business?

Changes to the UK’s G2B services for businesses abroad

But Brexit won’t just be impacting on UK businesses. The flow on effect is immense:

If there weren’t enough wildcards in the Brexit deck of cards, how about these considerations for Government to Business services:

Aside from these risks the UK Government will also need to manage these changes in a customer-centric way while aligning with whole of government strategy: The challenge for the UK’s G2B approach to Brexit is managing the interplay between customer centricity, digital strategy and political agendas.

So while Article 50 is yet to be invoked, these issues will need to be on the UK Government’s radar as they progress on this two year journey. This is unchartered territory and no doubt slip ups will happen. It’s a case of how can the Government best plan and action Brexit while ensuring UK, European and businesses abroad get accurate and timely guidance.