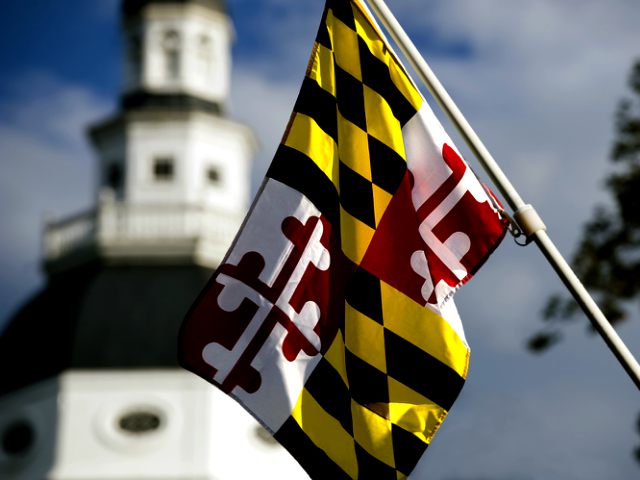 The American state of Maryland recently overhauled their online forms and transaction service to speed up the process of starting a business in Maryland with a “One Stop Shop.” But to what extent does the marketing hype match reality? By bringing services together business owners can create new business entities and trading names while setting […] 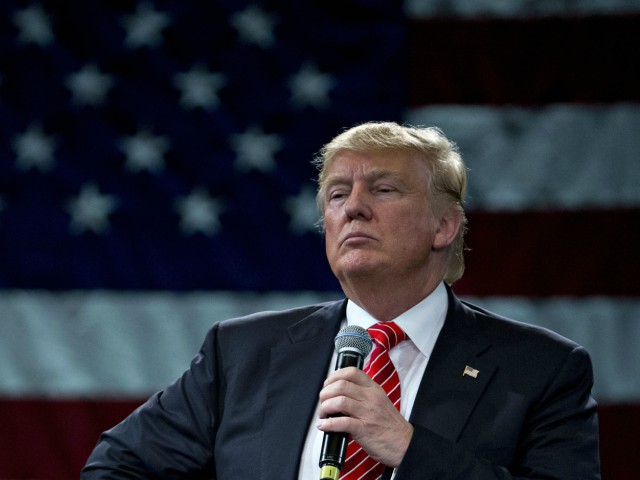 With the election of Donald Trump to the US Presidency analysts are trying to decipher how much of the rhetoric during the election will transfer into policy and programs. What we know Trump’s small business policy positions on the campaign trail focused on: Significantly reducing the corporate tax rate to 15% Reducing the regulatory burden […] 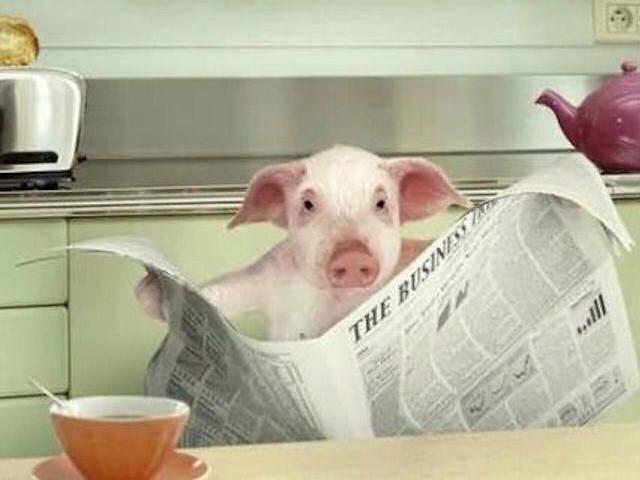 When government washes its hands of its digital responsibilities

What has happened to the United Kingdom’s dominance as the world’s leader in Government-to-Business digital service delivery? For years they were well in front of the pack, but in recent times they seem to have thrown in the towel. But why has this happened? Bad policy ≠ good economics Put simply the UK’s policy direction is […] 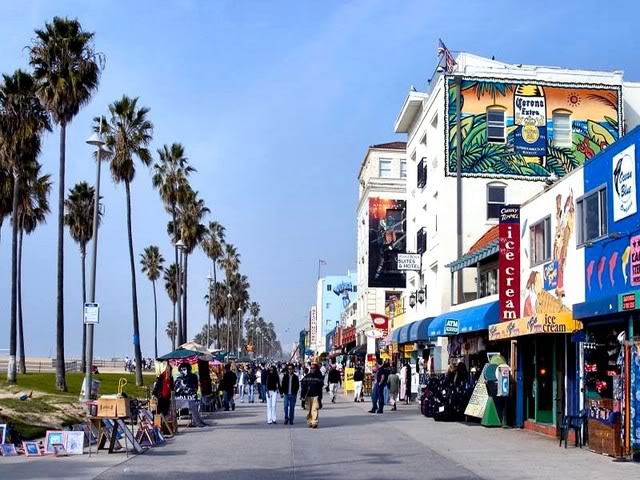 None of us can get away from the Donald and Hillary show at the moment. But for a totally different perspective I listened to an interview with Libertarian party presidential candidate Gary Johnson where he discussed devolving responsibilities to the states and local government. His argument was instead of a single monolithic solution for government […]