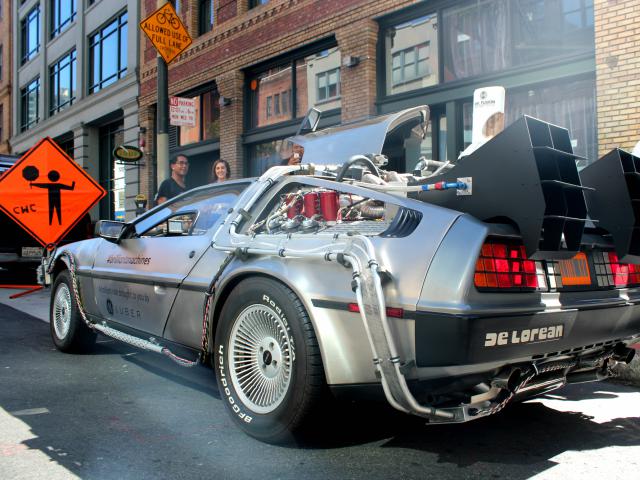 Businesslink 2.0? How England is going Back to the Future

Most of us in the Government-to-Business space know of the United Kingdom’s decision two years ago to close Businesslink and Directgov, consolidating this onto a One-Stop Shop for government. For a short time many governments started toying with the idea of the über portal, but as the United Nations recently discovered the contemporary trend is […] 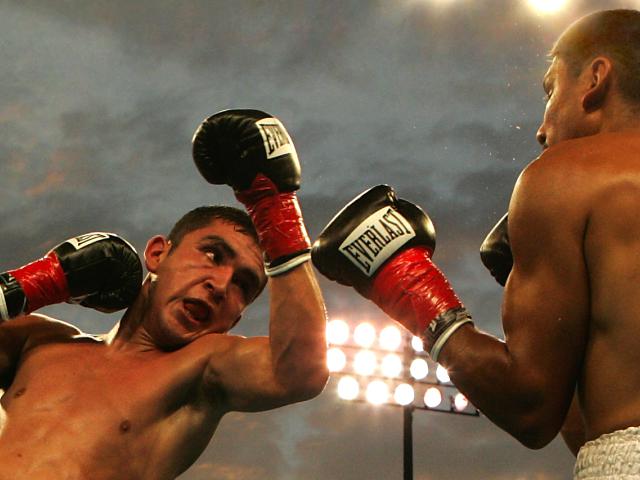 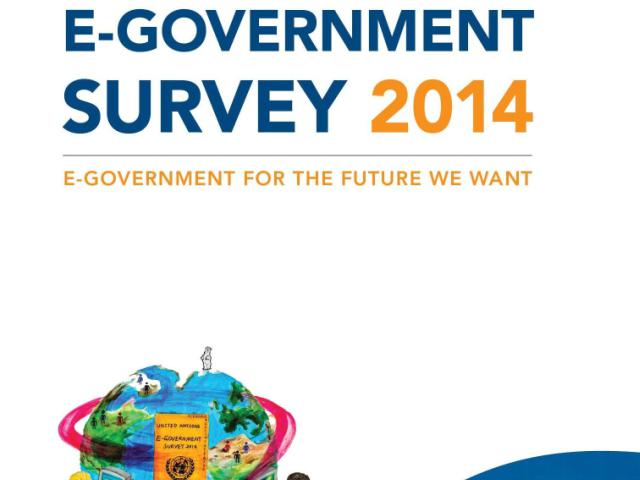 The United Nations this month (July 2014) published its annual survey on how the world’s 193 national governments are meeting and delivering against customer needs online. Wading through all the tables and indices, one thing stood out; the game for government business portals has changed and for the better. One-stop shops work: but only if […]