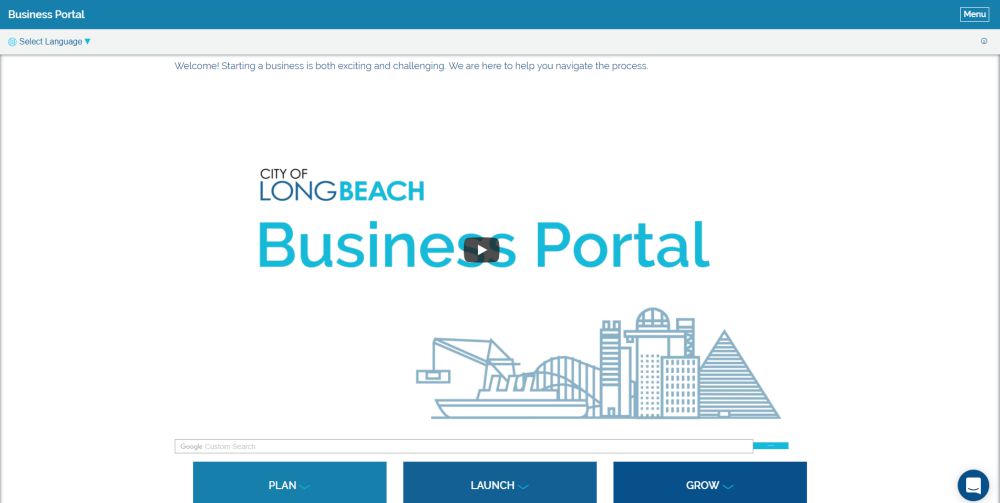 In my previous article I highlighted the Center for Digital Government’s Government Experience awards and said I’d look in more detail at the Government to Business award winners. Well today is the day! Two of the winners of this category – Los Angeles City and the City of Long Beach – were recipients of a […] 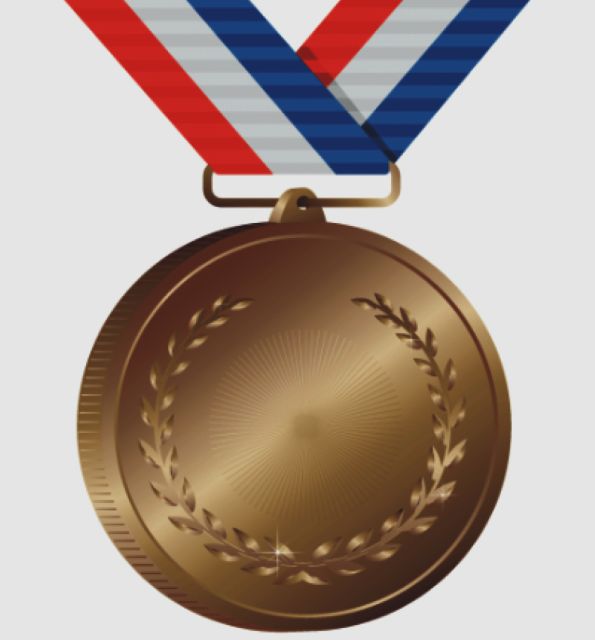 Five things Government to Business service providers should do

A week ago the Center for Digital Government handed out their awards for Government Experience. Normally I’d focus an article like this on the winning state or deep dive into the main contenders of the Government to Business category (which I may still do!) But today I’d like to look instead at the third place […] 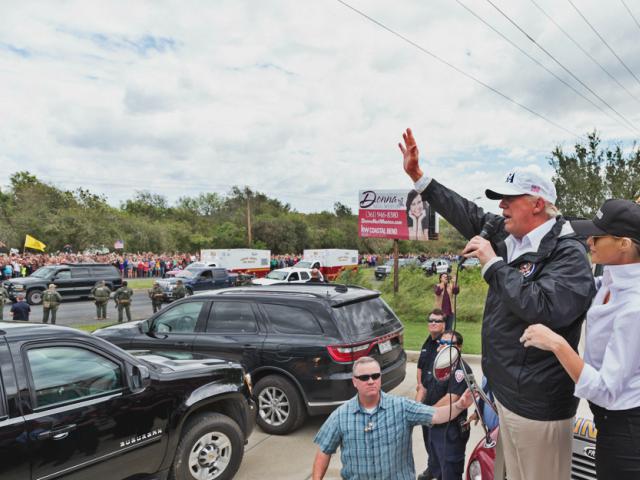 From Harvey to Irma: how Trump can help business online

Two weeks has passed since Hurricane Harvey hammered the Texas gulf coast. Since then Houston has flooded and as I write Florida is being smashed by Hurricane Irma. So what, if anything have Government to Business websites in the United States learnt since my first assessment of their digital performance? Time to reassess progress With […] 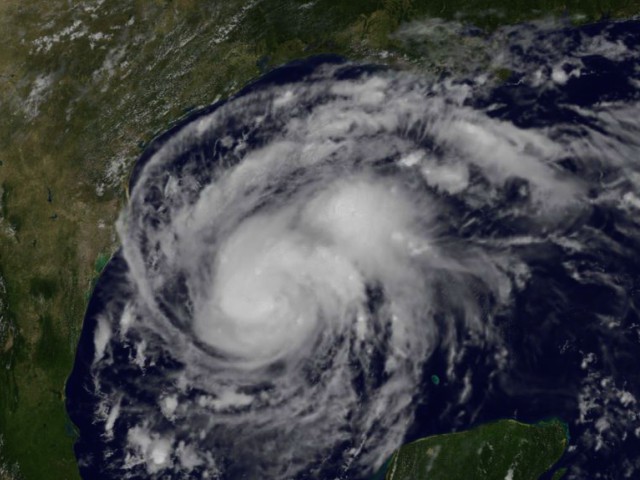 Government to Business report card on Hurricane Harvey: who got an F?

In this article I dig deep into the immediate aftermath of Hurricane Harvey on the Gulf Coast. The flooding impact on Houston and surrounding areas has yet to receive formal disaster declaration at the time of writing. Due to the temporal nature of this event and how quickly things change on the internet I’ve included […]