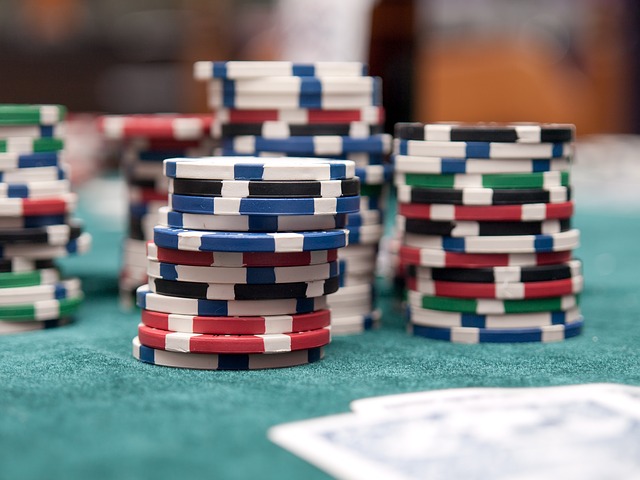 Last year Australia had a massive Government to Citizen ICT blunder that quickly saw trending on Twitter the hashtag #CensusFail. Despite a $55m government contract to deliver a web solution for Australia’s census capable of dealing with double the number of server requests, the system flatlined with millions of Australians getting this message:

I don’t often touch on G2C service delivery, but where there are parallels with G2B it’s worth shining a light on it.   Which brings us to the Indian Government’s plans to launch a new goods and services tax system where all businesses will submit their monthly tax receipts.

I have previously touched on the Mori Government’s laudable and ambitious efforts to foster entrepreneur zeal in India. In that article I looked at how the vision wasn’t aligning to the reality of Government to Business service delivery.

The challenge becomes greater when all Indian businesses from large to micro will be required to submit goods and services tax returns monthly using an online portal. Throw in the rapid decision making process and even faster implementation with the system effective from 1 July and things become risky.

With many smaller businesses still not registered and grappling with a lack of implementation support from government and slow internet and IT systems, risk becomes even more perilous.

Under the new system any business with annual revenue over 2 million rupees ($USD 31,000) needs to upload their invoices every month to a government portal. There are an estimated 48 to 51 million businesses in India. With them all submitting in a monthly window the system will need to be stable to accept billions of documents at a time.

The experience I had in February with pages on the Indian Government’s national portal taking a minute to load and many server errors across G2B sites sends shivers down my spine. If Indian departments weren’t able to manage base level business as usual activities, what hope is there for the new mega tax portal? What is the Plan B if the system crashes or crawls to a snail pace when all these businesses try lodging their tax reports?

It sounds like #censusfail on steroids! So what risk mitigation could India put in place to avoid their own custom made hashtag?

Assuming of course the Indian Government won’t postpone the implementation there are only a handful of measures that could assist:

Australia’s Bureau of Statistics did testing but in hindsight it was insufficient in coping with a simultaneous peak overload of the system. India needs to work on the basis that every single one of their 50 million businesses are going to be hitting the server in the same hourly window.

And if Prime Minister Mori’s vision of an entrepreneurial India is to be a reality, they need to demonstrate to business that they'll support their journey. In addition a successful entrepreneurial India will see even more of their citizens starting a business. So the system needs to accommodate for more than the present number of businesses.

Make it simple and intuitive

With generally lower levels of internet take up and some businesses only getting online for the first time, they need a supportive hand.

Its essential that the online tax system is usability tested to ensure a more successful implementation.

Identifying user interface and experience issues up front before launch will assist the project team:

On top of this of course the system will need easy to understand information guidance to help Indian businesses as they start using the system.

Without being in-country, I’m not sure what offline and online messages are coming from the government for Indian business owners.

Where the government knows the contact details of businesses it should be actively targeting them with the information they’ll need to move to the new tax system.

In addition a broad-based advertising and communication campaign is also essential. A similar implementation in Australia during 2000 saw $USD 340 million spent in communicating the message and what the changes meant. That was 17 years ago now and considering the population difference, considerable effort and budget needs to be in place by the Indian government to get its message and support measures to business.

Set up measures of success

To ensure the system can continue to improve it is essential that performance management measures are easily reportable.

This informs key government decision makers on the successes of the initiative. But it also helps inform where there are areas of improvement and what those changes could achieve, both for the customer experience but also internal efficiencies in government.

Doing so will help support the project team gaining the necessary funding, resources and time to improve the system post-launch.

But what does this all mean to your government?

The answer is obvious. Any transformative policy and program change of this nature to businesses, regardless of jurisdiction, needs to be properly thought out, planned for and executed.

I remember an episode of the 1980’s British comedy Yes Minister when a senior public service official counselling a minister, congratulates him for making such a “courageous decision.”

The political landscape is littered with them in recent years across almost every jurisdiction.

So by all means, aim for transformative change but ensure it is realistic and builds incrementally on its success.

There’s a reason launching with a big bang is called that. And sometimes a big bang isn't always a positive thing.

Sleep walking into a European Government to Business disaster

This week Jamaica launched its whole of government portal at www.gov.jm. Generally…